welcome to my Misfits shrine!
Tired of endless Danzig-posting? Too bad. The Misfits have been one of my favorite bands since childhood, and it'd be pretty rude of me to not make them a shrine - yeah? Even though my mom will always say "the Cramps were way better", I'd likely be a very different person had I not wanted to listen to stupid horror movie music.

Current Misfits sounds like Calabrese to me (which I am...not a fan of) but I do respect the hell out of Jerry Only for keeping that shit going almost 40yrs after Glenn dipped, and will happily buy really stupid merch knowing that he benefits from it. As always, this page is image-heavy and might take a minute to fully load.

I'm sticking to Danzig-era here - (sorry again, Jerry!) but after Michale Graves decided to publicly align himself with neo-nazis last summer I can't even hear his albums. (Which is a shame, dude had a great voice.) Elementary school me treasured their copy of American Psycho (Hell, I still have the CD booklet poster hung up) but adult me is not going to encourage that. Go sail the seven seas for his shit if you must.
Under construction...this page may spontaneously combust at any moment...watch for falling pixels... 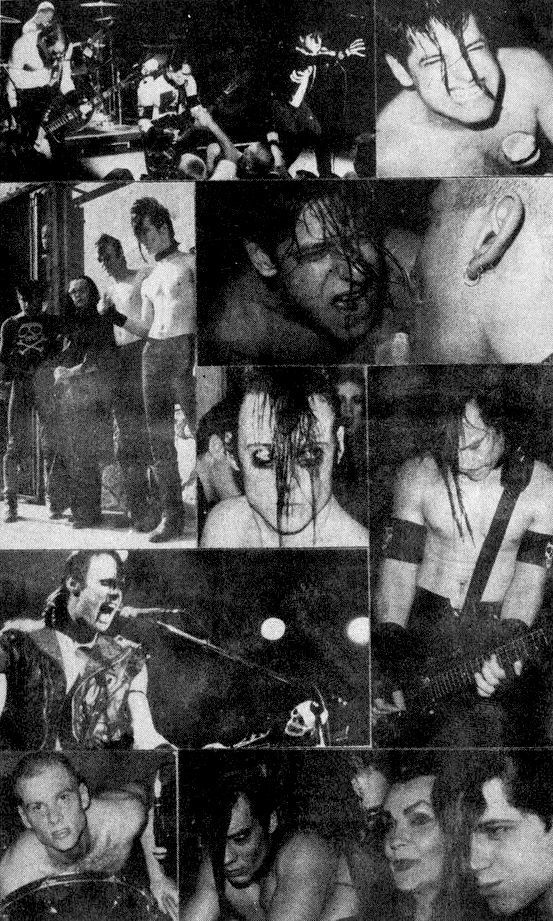 B-movies! Skeletons! "Borrowed" logos! Endless drama! What more do you really want from late 70s punk group? I'm not a goddamn biographer, and there's plenty you can read about them that'll be worded better & far more interesting than this page if you want...actual information. Misfits lore is incredibly convoluted, and if I'm being honest I just want to post pictures of Doyle looking like an infant.

Plus let's be real, if you've ever listened to a Halloween playlist, watched wrestling in the mid-90s, or googled "classic punk" once in your life you already know Misfits. I wonder if Fred C. Brannon and William Witney knew how popular the Crimson Ghost's face would still be with people 75 years after its release.

Eerie Von's Facebook I know I linked it on my Danzig page but whatever, go buy his book. 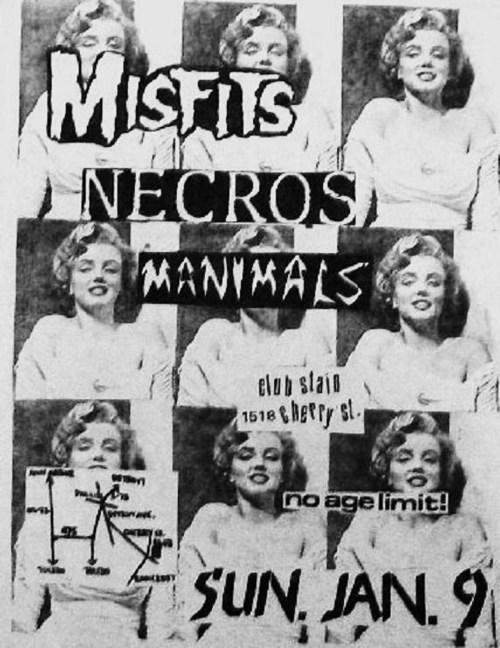 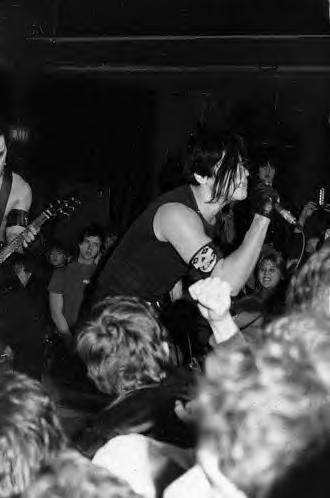 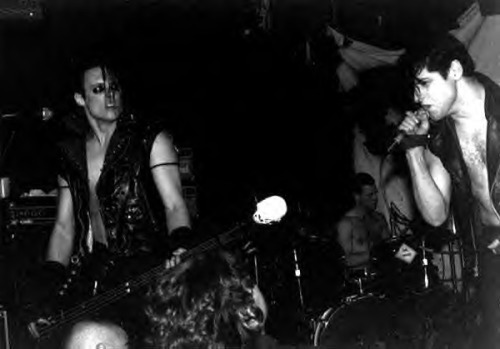 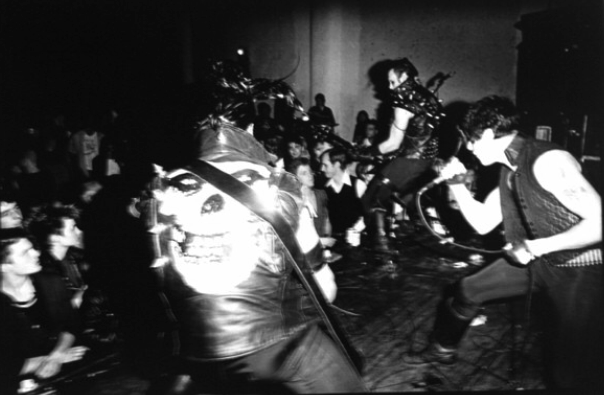 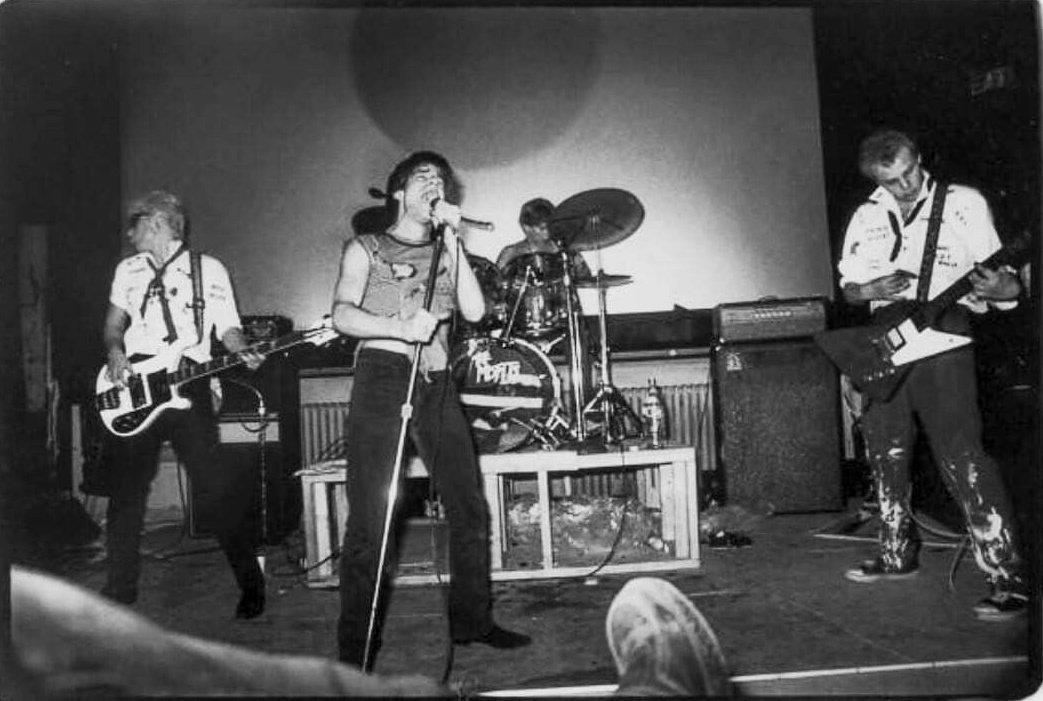 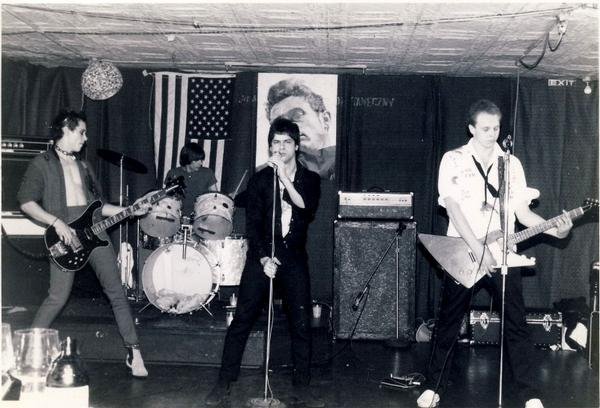 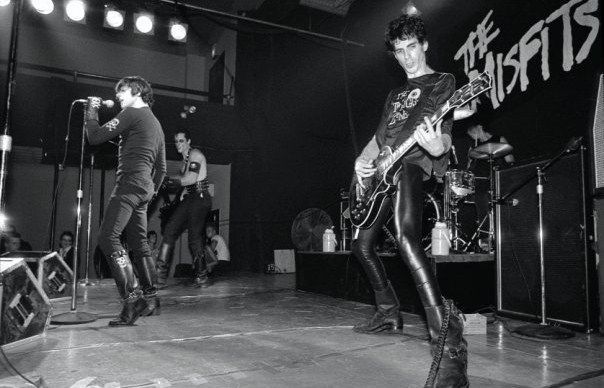 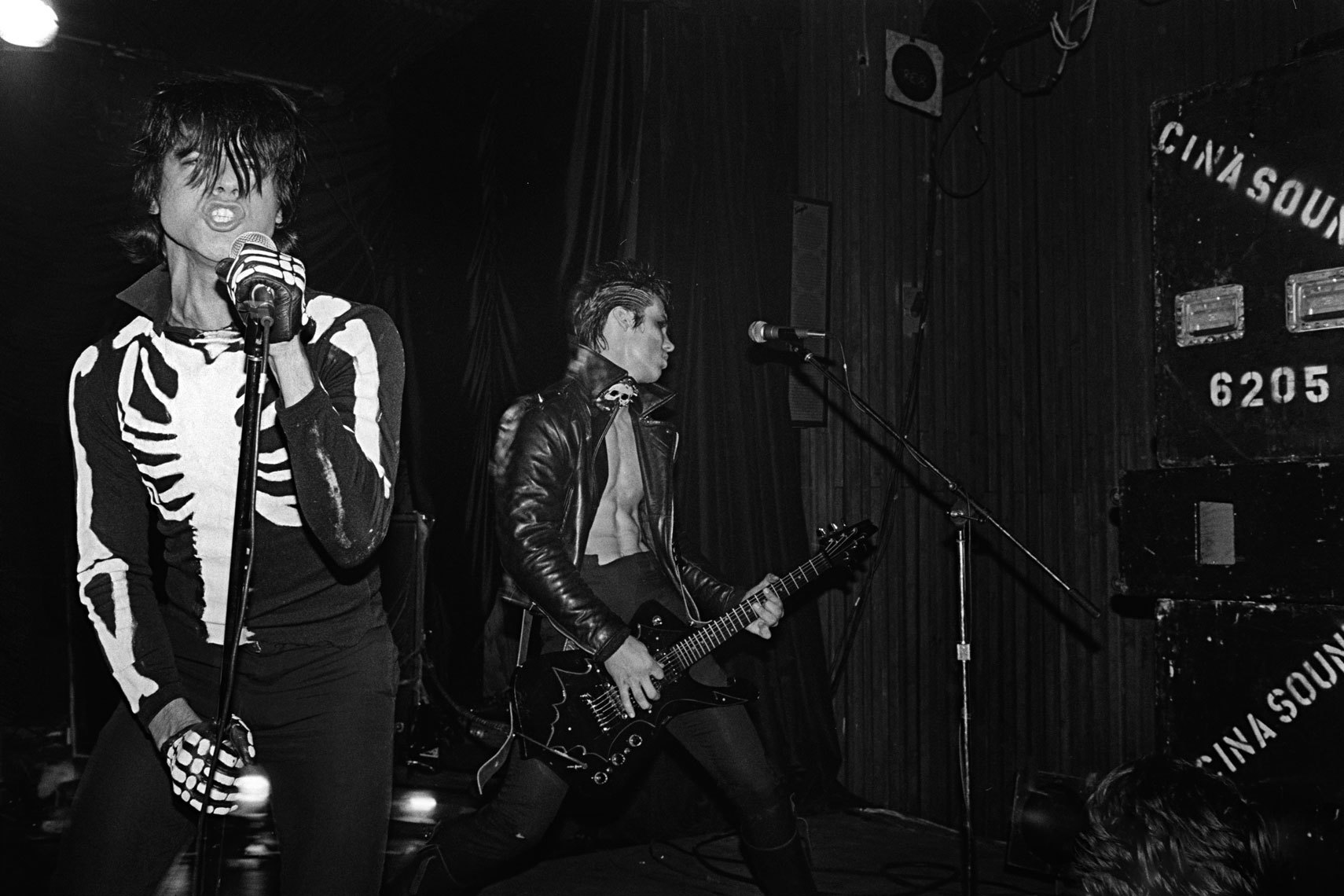 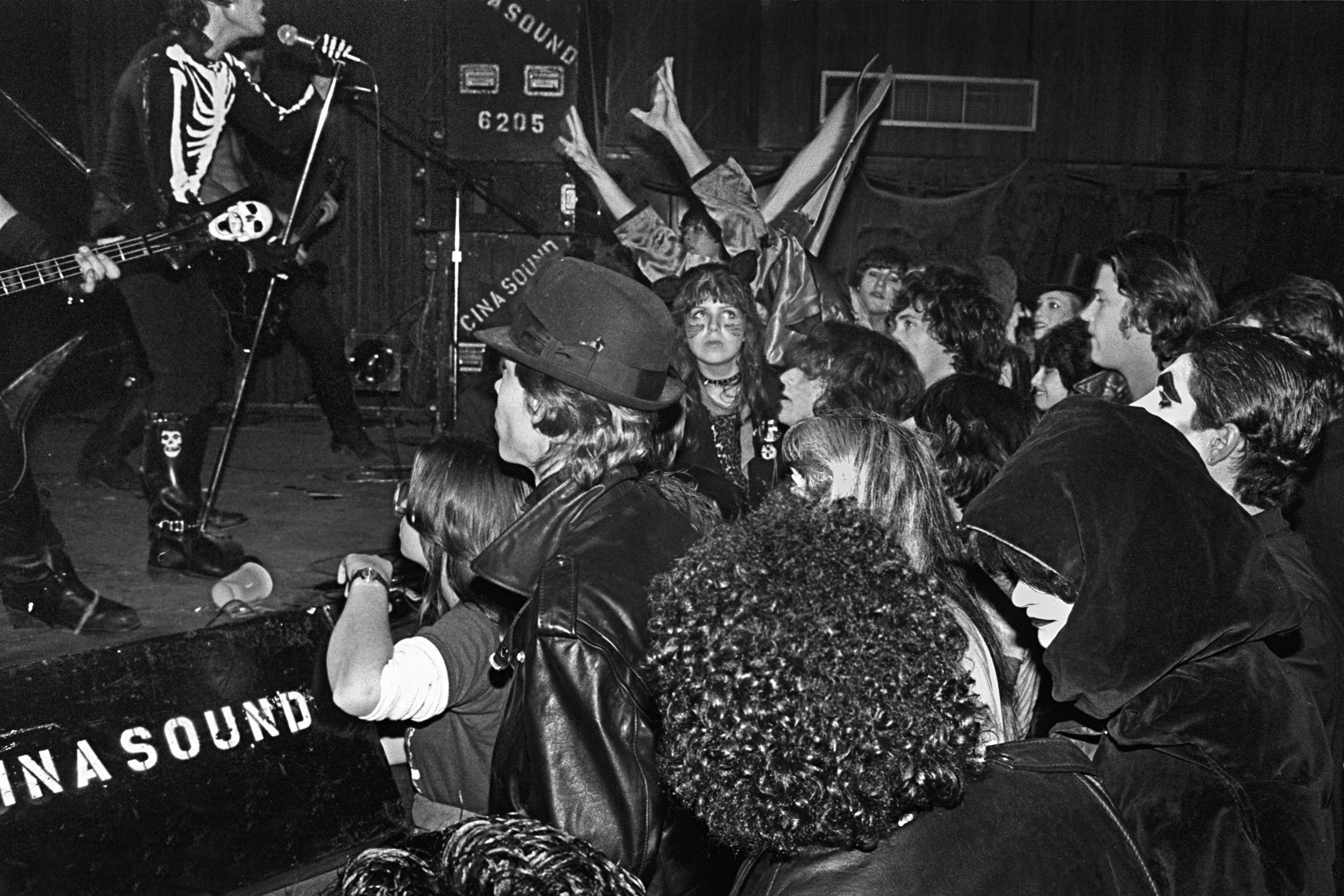 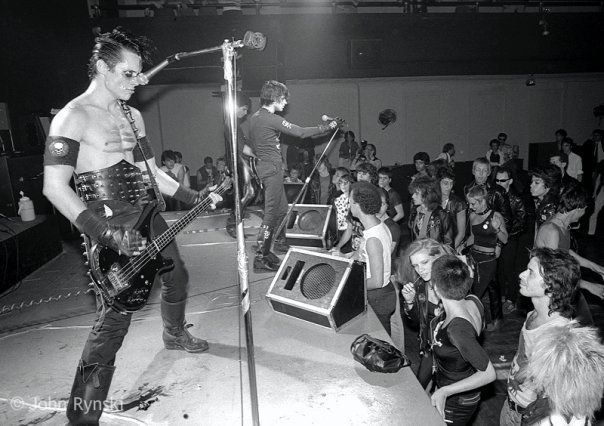 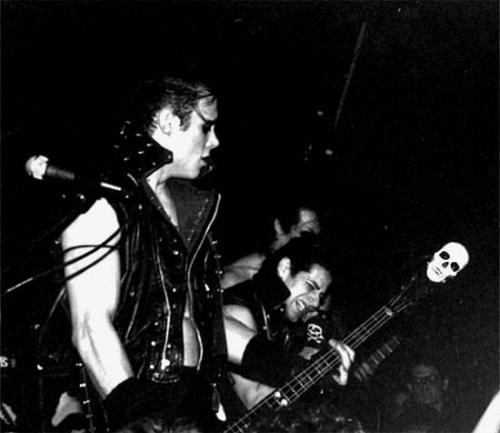 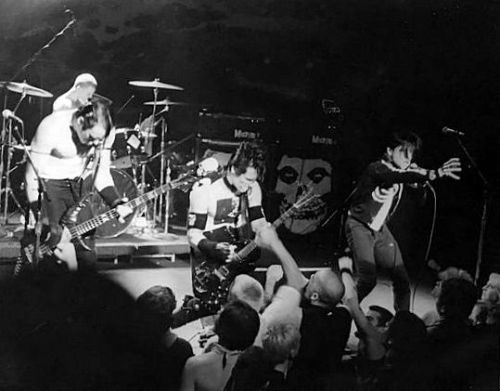 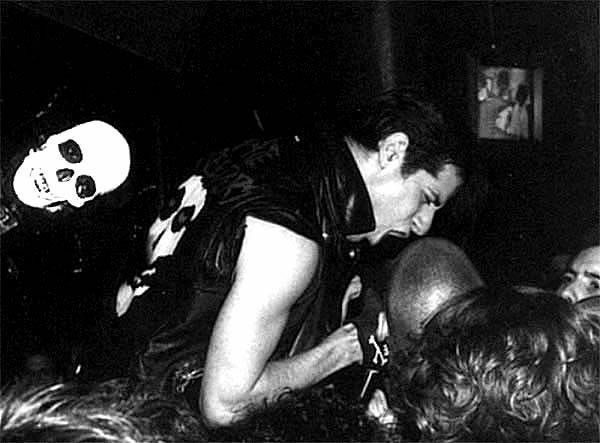 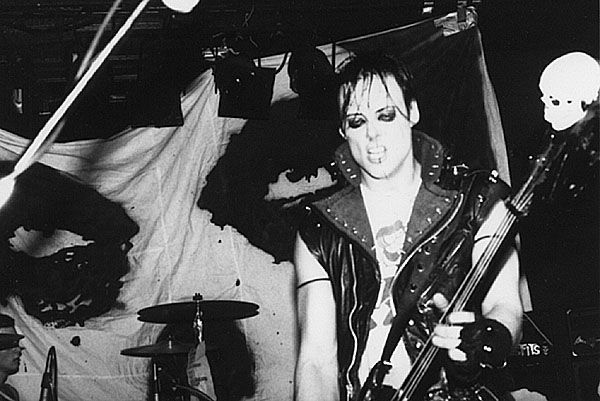 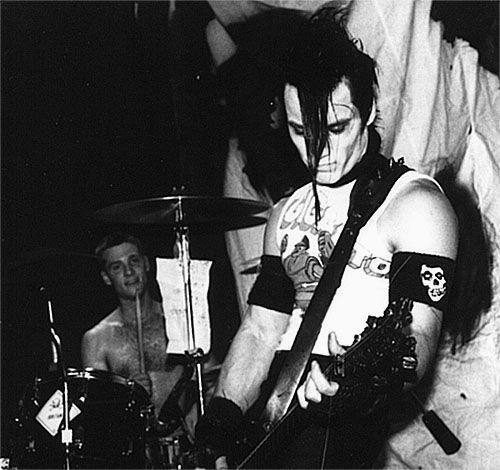 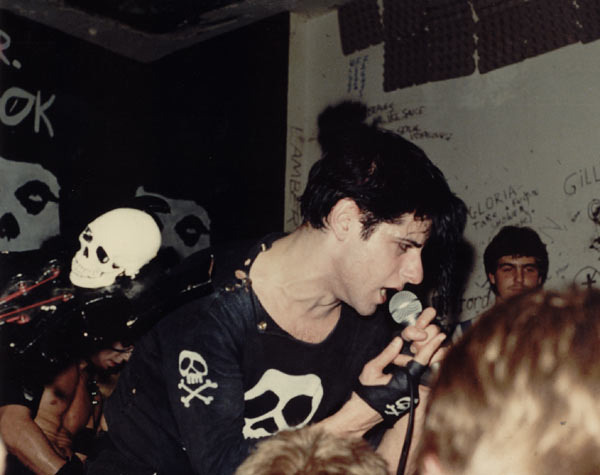 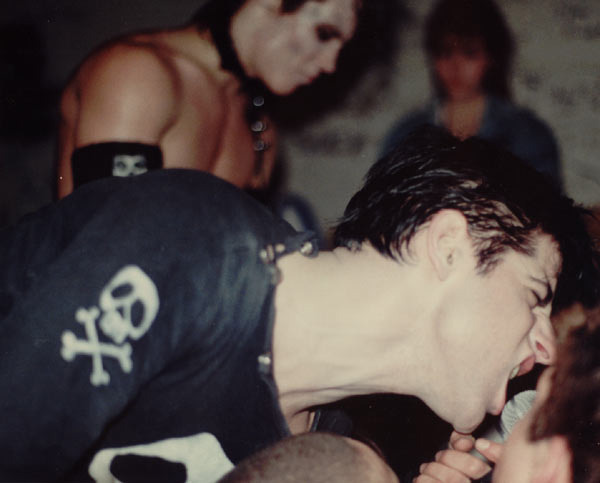 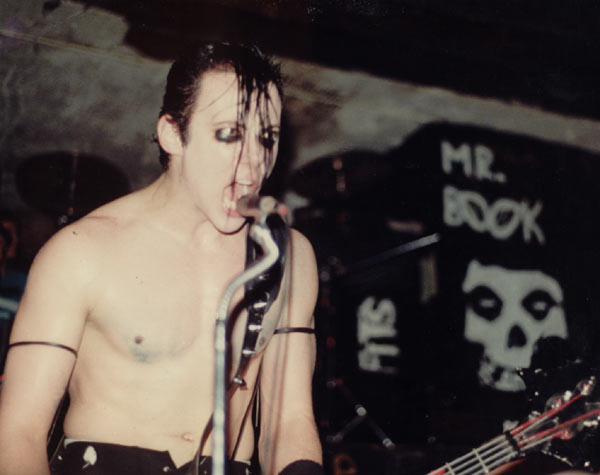 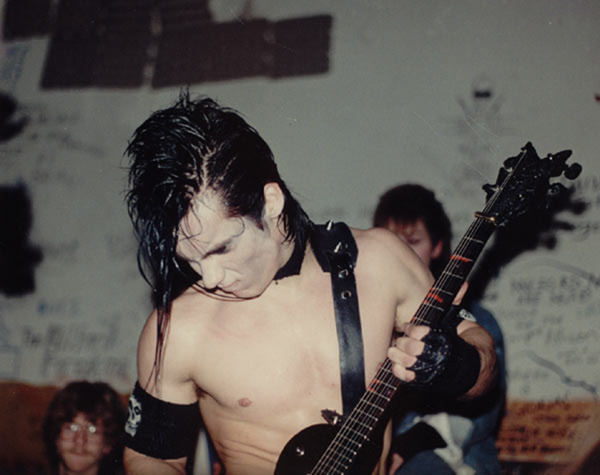 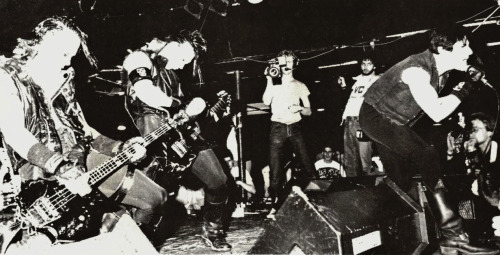 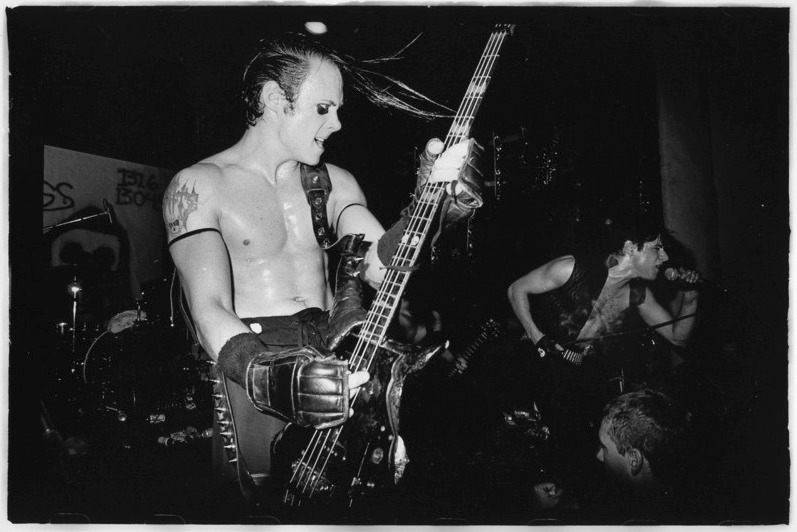 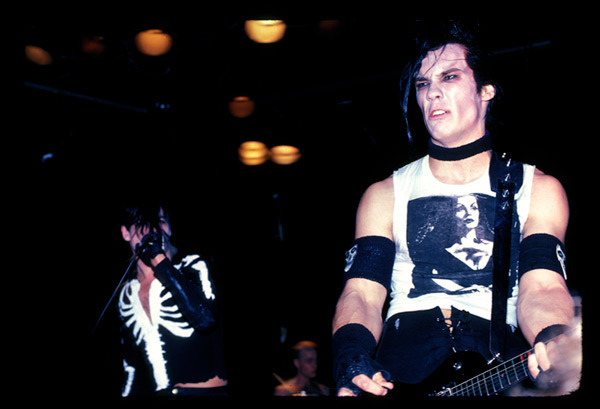