Music is probably one of if not the most important non-human thing in my life. You know how people are like "movie people" or "book people" whatever? I'm a music person, to the extent that I kind of...forget that television and movies exist a solid chunk of the time, or I don't have the time to watch them even when I'd like to because it'd cut into my listening hours. I can't play any instruments (anymore) & have no desire to make music but 90% of my special interests since childhood have been music related.

So, here's some junk I like, and some junk I've been listening to. I don't think I have unique taste at all, but I do have what I usually call very....dated, late 90s teenage boy taste so I guess that's kind of fun.
Or just check out my Last.fm, I guess.

what i've been listening to lately

If this doesn't scream "seasonal depression music" to you, I'm not sure what would. I've been trying to make a point to listen to more than just three bands (Type O, Danzig, Acid Bath) but apparently refuse to let go of Peter Steele projects. & There's just something about having two feet of snow on the ground that makes black metal seem like a good choice, I guess.

(Stuff excluded from "lately" lists because I'm literally always listening to these bands,
but whatever release I've been rotating in like seasonal coffee flavors.)

Danzig - It's real Lucifuge hours forever and always.
Type O Negative - Slow Deep & Hard, I've been working backwards again so I don't burn out. Can't believe how long I've been listening to this album & the fact that I am...not tired of it.
Acid Bath - Paegan Terrorism Tactics chefs kiss. Thinking about preordering the new repressing, cuz allegedly it won't sound like hot garbage this time around.
Dethklok - Doomstar Requiem OST, I've been starting work days with this and then ended up in a Deathalbum hole. They're stupid, I love them.
Mercyful Fate - Don't Break The Oath, ideal painting disassociation music IMHO. 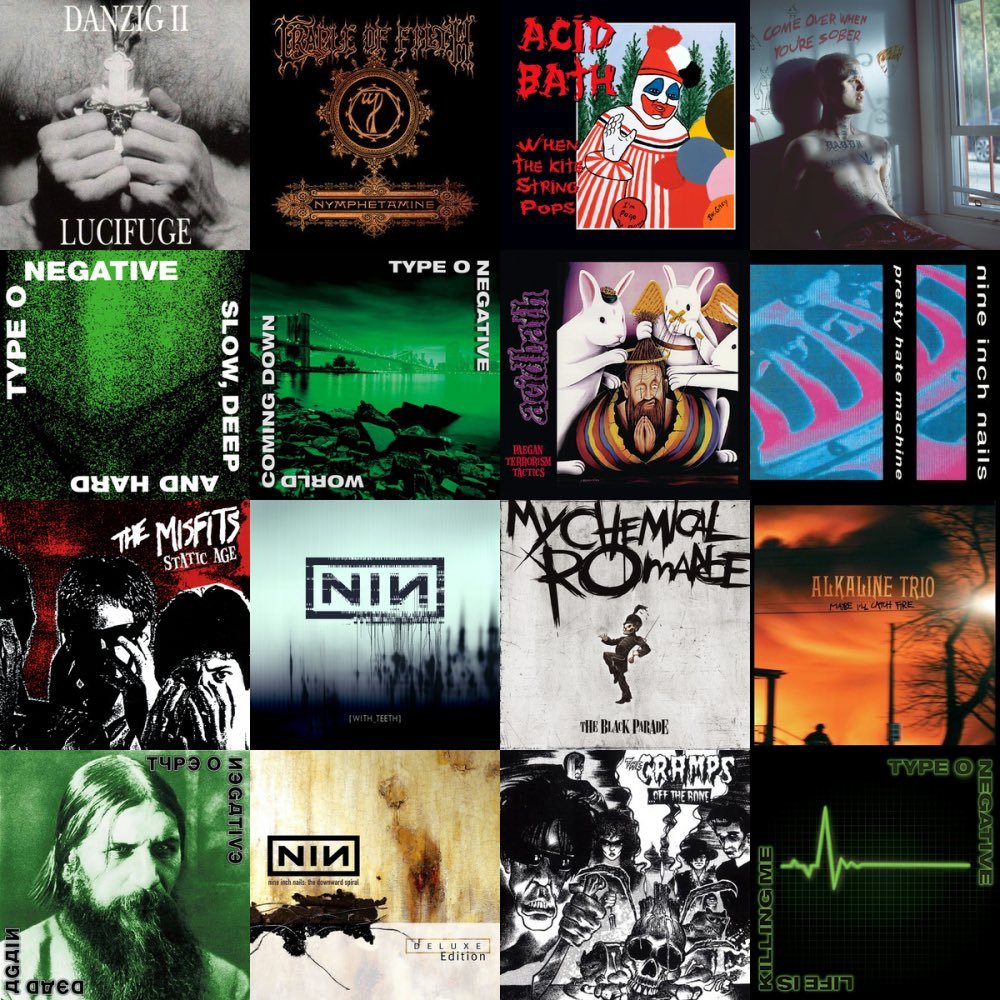 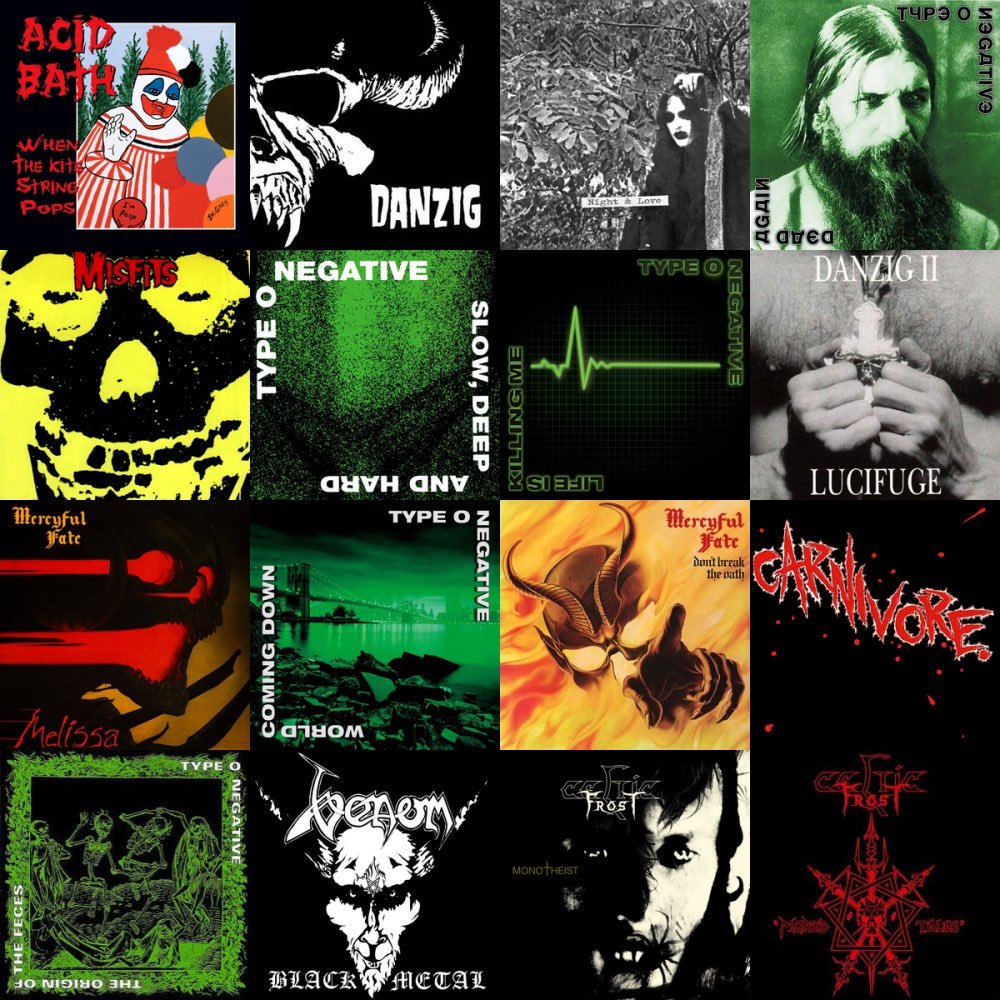 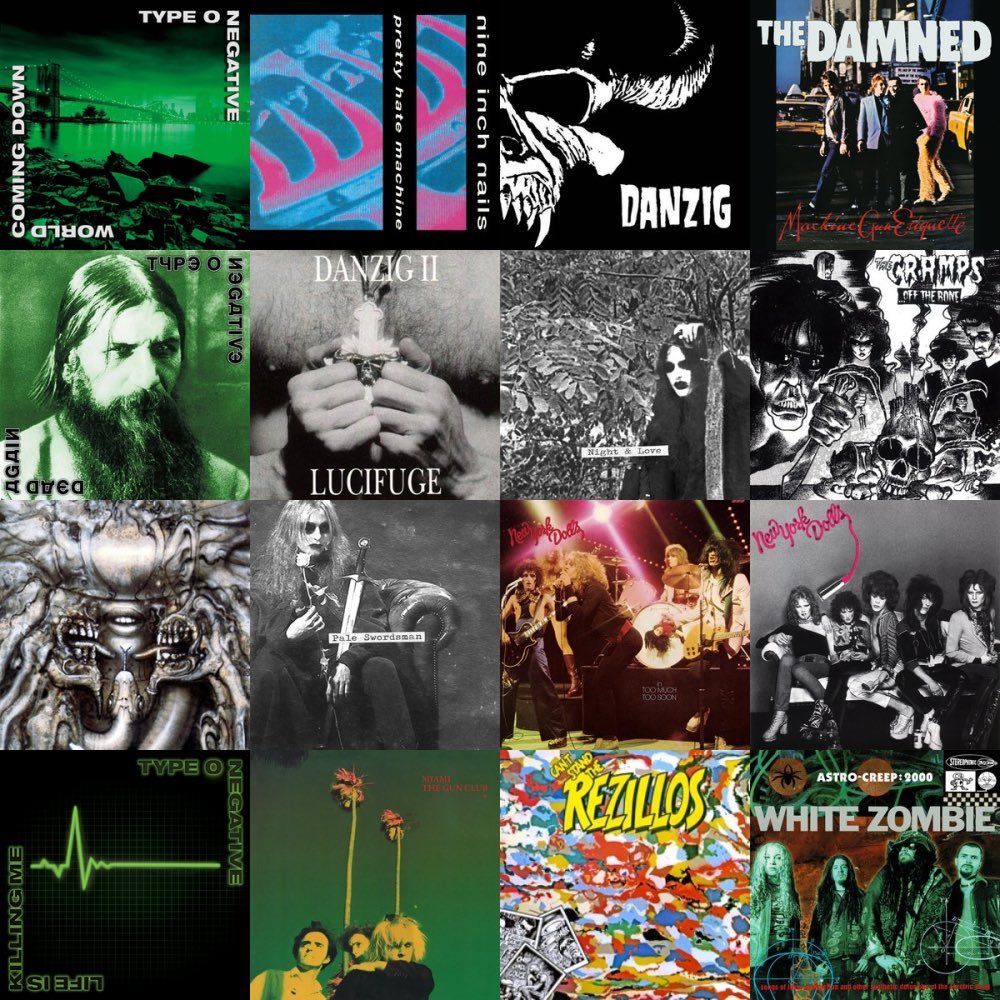 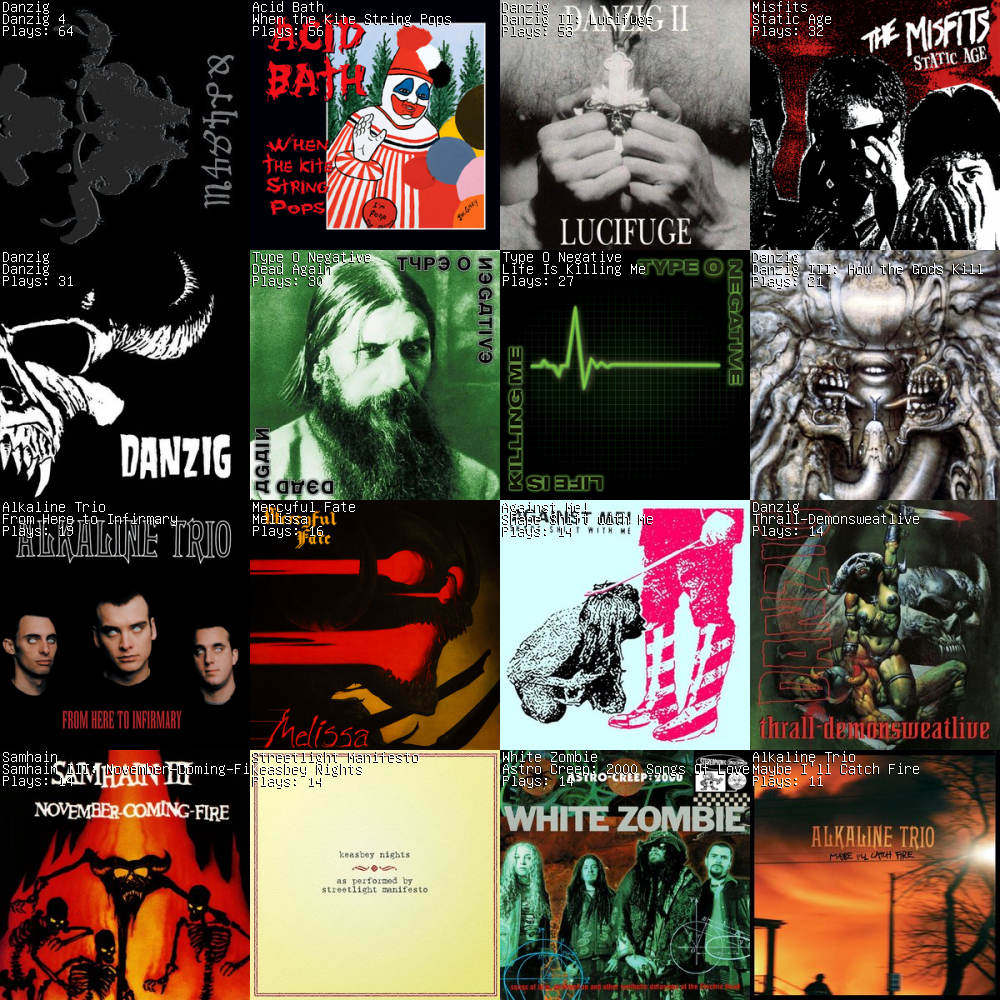 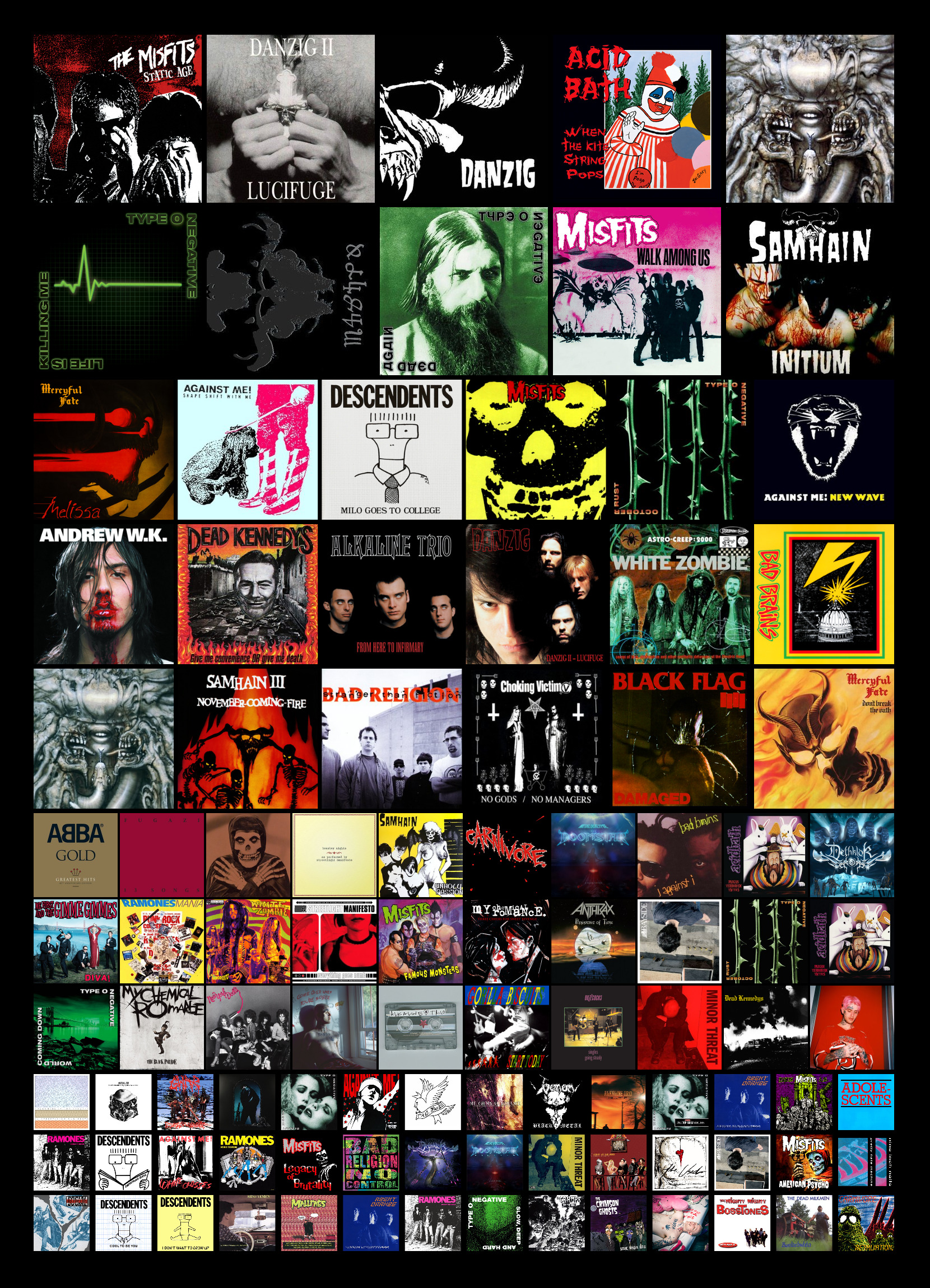